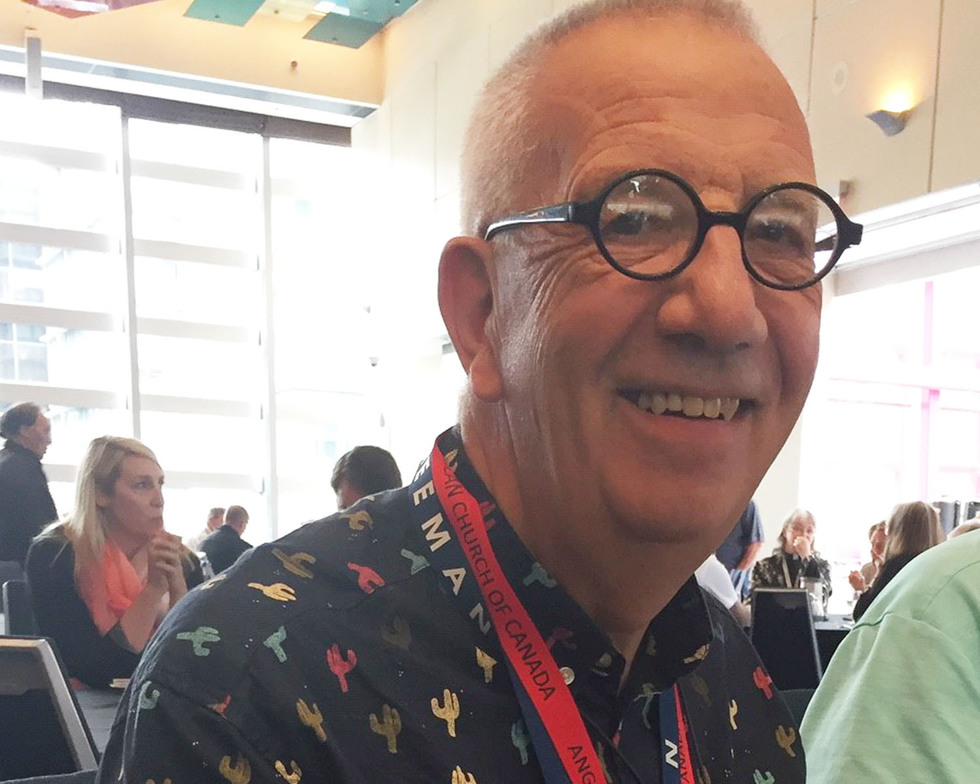 Bishop Logan McMenamie is inviting others to join his walk of solidarity with Wet'suwet'en Nation, on Feb. 12 at 12 noon, beginning at Christ Church Cathedral.

Here is his statement:

As you are aware, there is a crisis developing on the unceded territory of the Wet'suwet'en
nation. Last week the RCMP began its enforcement of a BC Supreme Court injunction in the
traditional territory of the Wet'suwet'en Nation along the Morice West Forest Service Road. This
action has been taken despite calls from the United Nations Committee on the Elimination of
Racial Discrimination, Amnesty International Canada, amongst many others, to cease work until
there has been resolution to the conflict. The establishment of an "Exclusion Zone" further
contravenes the inherent right of First Nations to have unobstructed access to their traditional
territories, as per the UNDRIP.

The hereditary chiefs and their supporters have remained resolute in their opposition to the BC
Supreme Court injunction asserting Wet'suvvet'en law and are demanding that the province and
federal government come to the table to sort out their rights and title to the territory. They have
further called on settler allies to join them in their defense as an act of solidarity and witness.

As you will remember, by motion of Synod 2018, I was asked to prayerfully consider public and
vigorous support of the unanimous decisions taken by the First Nations with respect to
industries placed and operated on the traditional territories within the Diocese of British
Columbia. Although some might argue this is not a "unanimous decision," I believe it is our
responsibility to support the traditional hereditary leadership of the Wet'suwet'en people,
whose law and traditions pre-date Canadian law and is their inherent right to hold and practice.
They are facing real-life hardship and danger and we must, in word and deed, show our
gratitude to them for their commitment to and defense of creation for all of us. As people
called to be peacemakers, I believe we are called to stand with them in acts of "public and
vigorous support."

I am therefore inviting you and other faith leaders of this region to join me in a walk of solidarity
on Wednesday, February 12 at 12 PM. I will begin my walk from the steps of our cathedral
church at 911 Quadra St (where I ended my Sacred Journey walk in 2016) and will end the walk
with a circle of support around the land defenders currently occupying the grounds of the
legislature. I hope you will join me in that circle. If you are unable to join us here in Victoria,
please consider organizing similar walks in your own community.

I have written a letter to the premier expressing my concern over the situation and calling on his
government to return to the table with the Wet'suwet'en hereditary chiefs and to recall the
RCMP until this work has been completed in a spi rit of true reconciliation. I have also put my
name to a letter from the Provincial House of Bishops calling on the same. I hope you too will
find ways to honour and respect the rights of Indigenous people as set out in the UNDRIP as it
relates to this issue.