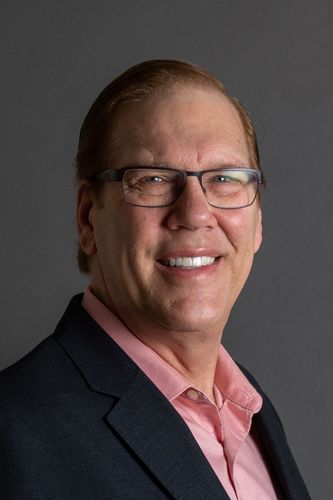 David Mensink moved to Victoria during the summer of 2018. Previously he has lived in Grand Rapids, Michigan; Chicago, Illinois; Edmonton, Alberta; and Halifax, Nova Scotia.  He believes Victoria, BC is his final destination of his life’s journey. Professionally, David is a psychologist currently registered with the Nova Scotia Board of Examiners in Psychology and the College of Psychologists of BC. In addition, he is a member of the Association of Psychologists of Nova Scotia and BC Psychologist Association. After working in the student counselling centre at Dalhousie University for almost 30 years, he now works for a small, busy private practice in Victoria.  Other than counselling, David has professional experience in assessment, research, and teaching. He has an earned Ph.D. and Post-Doctoral Fellowship from the University of Alberta. David has served as the president of the Association of Psychologists of Nova Scotia and the President of the Dalhousie Faculty Association. He has been named Fellow of the Association of Psychologists of Nova Scotia and has received the Dedicated Service Award by the Canadian Association of University Teachers.  Currently he sits on the Collective Bargaining and Economic Benefit Committee of Canadian Association of University Teachers and is a member of the Technical Committee of CSA Group to write standards for the Psychological Health and Safety of Post-Secondary Education Students in Canada. David has also served in various leadership roles in the church.  He has led a church teen club, served as elder in the Christian Reformed Church, and served many roles at First Baptist Church Halifax: deacon, chair of the music committee, member of the Board of Christian Education, co-superintendent of the church school, usher, and teller. In his spare time, David likes to bicycle, go to exercise classes, and read anything he can get his hands on in the area of psychology.  Of course, the very best way for him to spend time is to play with his grandchildren!