Two Chestnut Trees and the Armistice of 1918 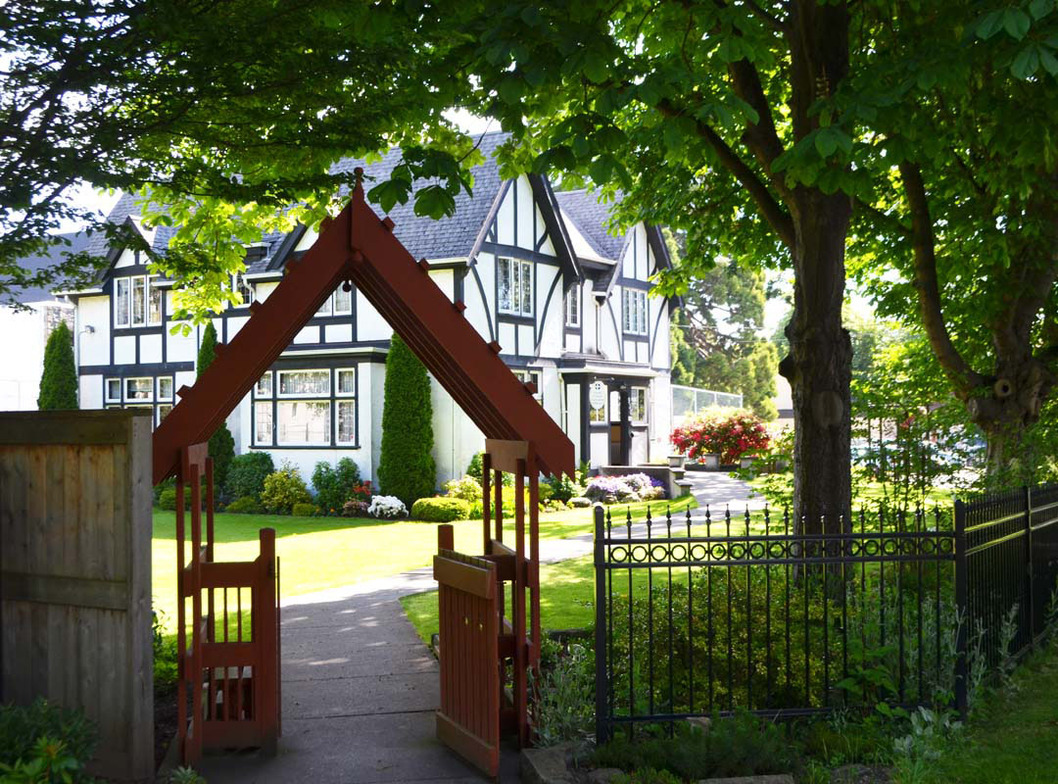 Take a look In the Christ Church Cathedral Deanery garden, at the Burdett Street fence, near the lychgate (roofed gateway) and you will see two chestnut trees, looking a bit middle aged. These trees have a direct link to the Armistice that ended the First World War in 1918.

It is recorded that an officer of the Canadian Expeditionary Force had just received news that the Armistice had been signed and that hostilities would cease at 11 a.m. The planned attack that he was to have been part of was cancelled. His life was spared! He would live to see his family and his home again!
“An utterly unusual quietness settled over the war-ravaged countryside of France and Belgium. Veterans who remembered Ypres, Vimy and the horrors of Passchendaele found it hard to believe that more was not expected of them”.(G.W.L.Nicholson, Canadian Expeditionary Force, 1914-1918).

Later that morning the officer was at a large villa on the outskirts of Mons, the headquarters of the Canadian 2nd and 3rd Divisions, a town which had been captured just days before. While waiting for orders he walked in the gardens and thought about that historic place and time that he was part of, the end of a war that had cost so many lives. With that idea in mind he picked up some chestnuts from the path as souvenirs.
The troops then moved on to Bonn as part of the army occupying Germany, and it was from that city that he mailed the chestnuts to Victoria in a metal shaving soap tin. They survived the long trip and were planted and later transplanted to the Deanery garden, where they still live out the seasons to remind us of those terrible times which, though far away, affected every family, village and city in Canada.
Pause to remember the sacrifice of men, women and children and pray that peace will take root and grow in this, God’s world.
From historical notes by David Barlow, a longtime parishioner at Christ Church Cathedral. He died Oct. 17.

May 25
The Daily Devotions