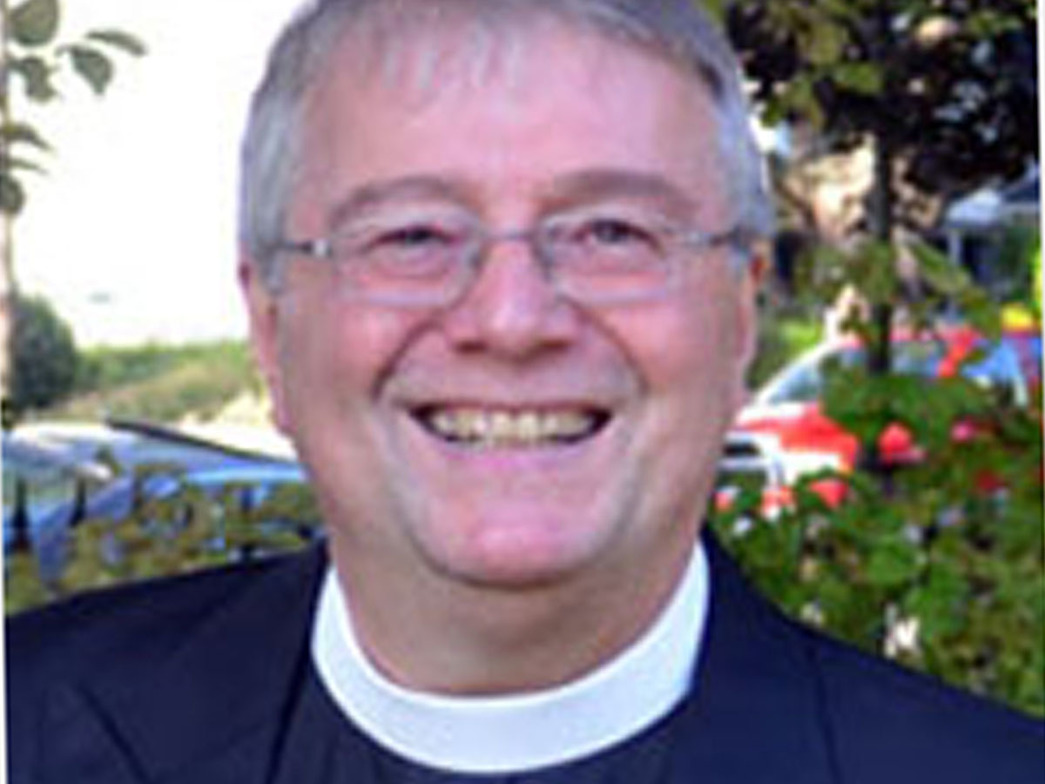 Congratulations to The Rev’d Canon Ian Powell. Bishop Logan appointed and commissioned Powell to the dignity of Diocesan Canon on Nov.7. The bishop had the pleasure of performing this commissioning at a meeting of the Hotel Association of Greater Victoria where he acknowledged Powell’s long-term contribution to both the diocese and to the greater community in Victoria in his role as “priest to the city” over these many years.

It has been a capstone year for the person who calls himself "bi-vocational," and sees hospitality as the common aspect of both the church and the hotel business. Powell earned the distinction of hotelier of the year in April 2019 from the BC Hotels Association, and he received a lifetime achievement award from Tourism Victoria in 2015. As general manager of the Inn at Laurel Point, he is overseeing a $10-million renovation of the hotel this year.

Ordained in 2009, Powell coordinated the new award program and ceremony for the Order of the Diocese of B.C. in 2018.

About Us
Cathedral Clergy