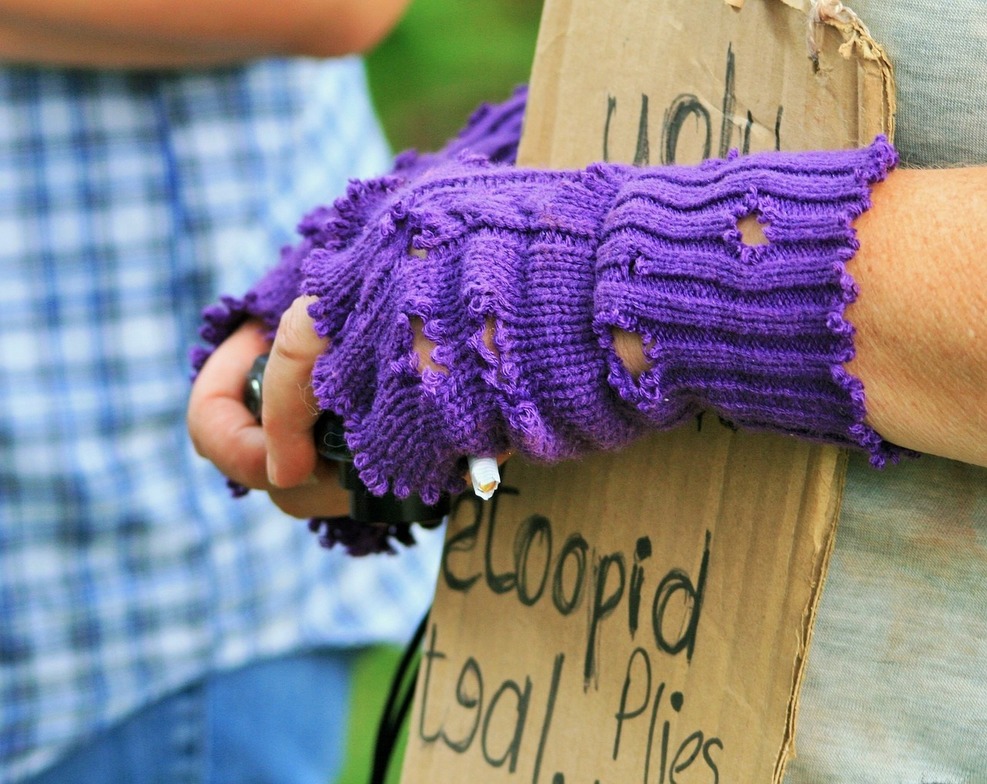 On February 20, 2021, the Church of England released a landmark new report, 'Coming Home', which sets out a bold new vision for housing and community. Our Deacon to the City, the Rev'd Canon Nancy Ford draws on the report in her own reflection on the current housing crisis in our local community.

“Whole sections of our society, including people of all ages, are affected by the housing crisis, but it is those caught in poverty who are bearing the brunt of this injustice.”

This is an accurate description of what we know to be true in British Columbia. The quote the Archbishop of Canterbury names the reality in the UK. It is a global reality.

Our recent snow, below zero temperatures during a pandemic, has highlighted the fact that after years of work, planning, housing starts, and a myriad of programs, we still have people living in tents. While some things have changed much has not.

In a “normal” year the extreme weather protocol would have been triggered by the expected temperatures and predictions of snow. Extra shelter beds and warming centres would have been opened. Sadly, the pandemic has meant fewer shelter beds are available. There was a herculean effort to find other shelters and warming places. Yet many stayed in their tents, fearful of losing their tents and possessions. This is unacceptable.

The question is what can we do as faith communities? The charity model of temporary “solutions” and disconnected pockets of well-meaning projects has not changed the systems which perpetuate homelessness. Scripture is full of stories that deal with the use of land and the repercussions when neither the people nor the land is treated with respect. We need to be mindful of those stories.

The pandemic has laid bare the inequities in our society. It has shown how poverty is stigmatised, and homelessness is perceived as a product of poor behaviour.  The symptoms of trauma added to the stigma of poverty create discomfort for those of us who have safe stable homes.

The story of the bent over woman in Luke’s gospel comes to mind. The woman had been bent over “with a spirit that had crippled her for 18 years”. Imagine “the spirit” was a series of life events.

At birth she was nearly left to die. An unexpected child, female and her arrival stretched the limited resources of a poor family. They frequently moved in the middle of the night to avoid eviction. Nothing was secure. Early on she grew afraid to be noticed. That was when it became difficult to stand up straight. Being noticed meant blame and violence. When she became old enough, she married a man who seemed loving and different. But familiar patterns resurfaced.  He became violent, then left. She worried about money; how to feed and house her children? Her childhood had not provided her with ideas or options except to hide. Standing up for herself seemed impossible, being bent over, hidden, was familiar. She was used to the rude comments, the shoves and knew to avoid those who scuffed dirt into her face.

She had heard rumours of Jesus.  A distant memory of hope propelled her to take a risk. She came into the synagogue as Jesus was teaching. Jesus, aware of her, stops and heals her. She could look people in the eye. Before she could rejoice in her freedom, the leader of the synagogue chastised Jesus for healing on the sabbath. But Jesus said: “ought not this woman…. whom Satan bound for eighteen long years, be set free from this bondage on the sabbath day?” When he said this, all his opponents were put to shame; and the entire crowd was rejoicing at all the wonderful things that he was doing.”

Her view of the world before she was healed was shaped by despair and fear. The synagogue’s leadership’s view was defined by human interpretations of rules and rigid theology.  Without Jesus’ actions, fear would have met fear. Nothing would have changed. Healing and justice had come together.

The church has a mixed history when it comes to social action and justice. There are wonderful local projects that have required risk, vision and commitment. They do make a difference. However, the high cost of housing has precipitated a deluge of evictions. This is deep injustice.

The Anglican Church of Canada in partnership with Evangelical Lutheran Church in Canada are working on projects and education. The work has been bolstered by the Federal government’s 2017 Housing Strategy. Nationally there are unique partnerships with faith groups and communities such as the work of Kairos. Yet we have bus shelters in Winnipeg used by homeless people who cannot find shelter elsewhere. What are we missing?

Faith communities want to effect change. Might we create local and national programs so that extreme weather shelters are no longer necessary? I wonder what the formerly bent over woman might advise? She might ask that we re-consider the theologies and practices which have allowed systemic poverty and homelessness to flourish.

How might we as prayerful and thoughtful communities discern God’s call to justice making? How might we change the questions we ask?   Might we think of homes not shelters?

The Rev'd Canon Nancy E. Ford is Christ Church Cathedral's Deacon to the City. In her role, she serves both as the face of the Church in the world – especially in places of deep pain, injustice or marginalization – and as the voice of those on the margins to the Church.

Apr 16
The Cathedral Check-in: Word of God, Word of Life