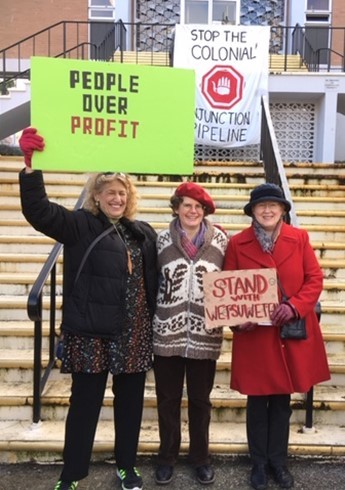 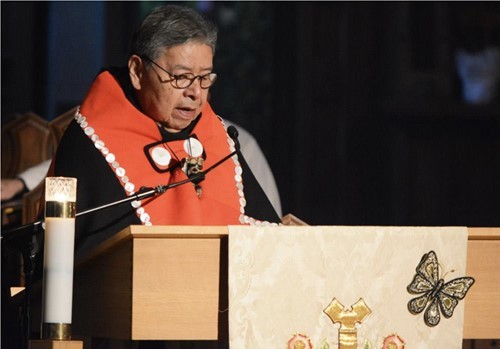 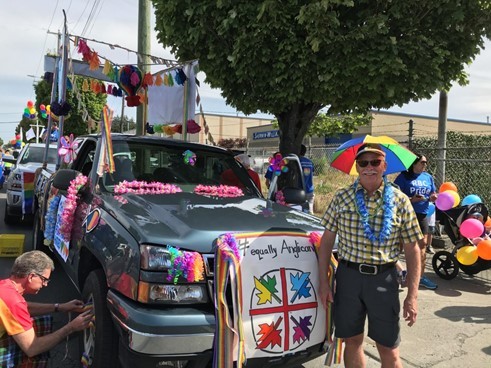 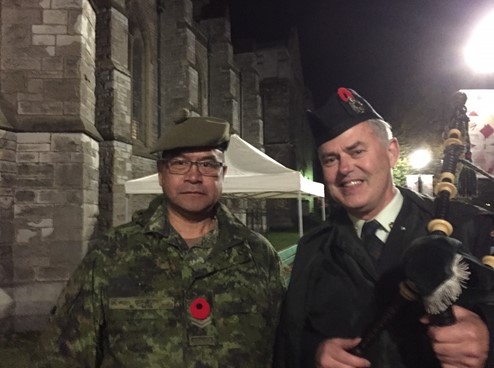 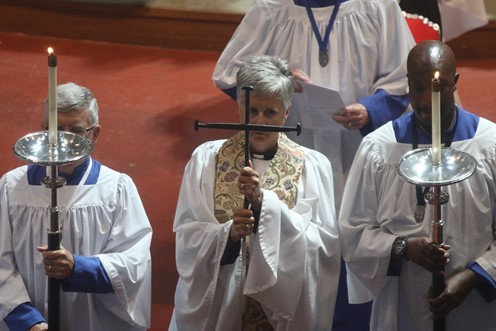 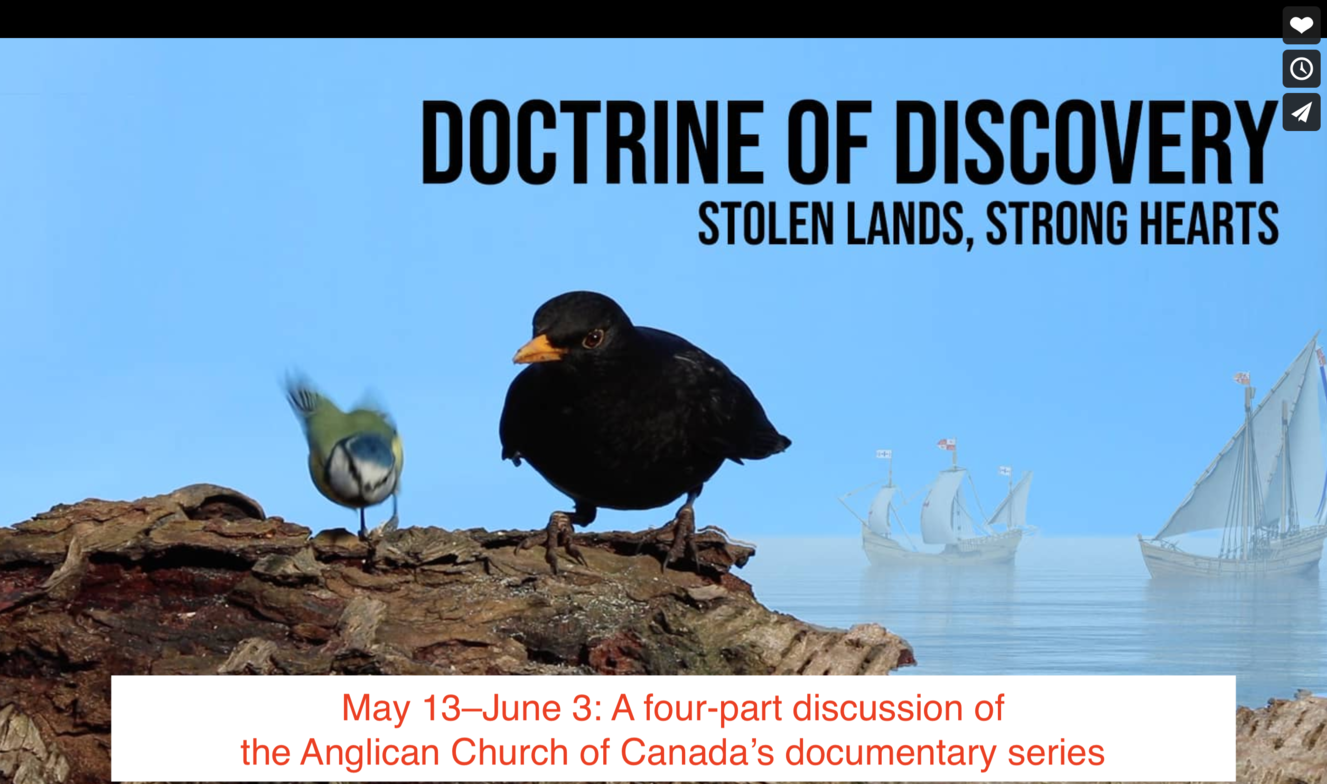 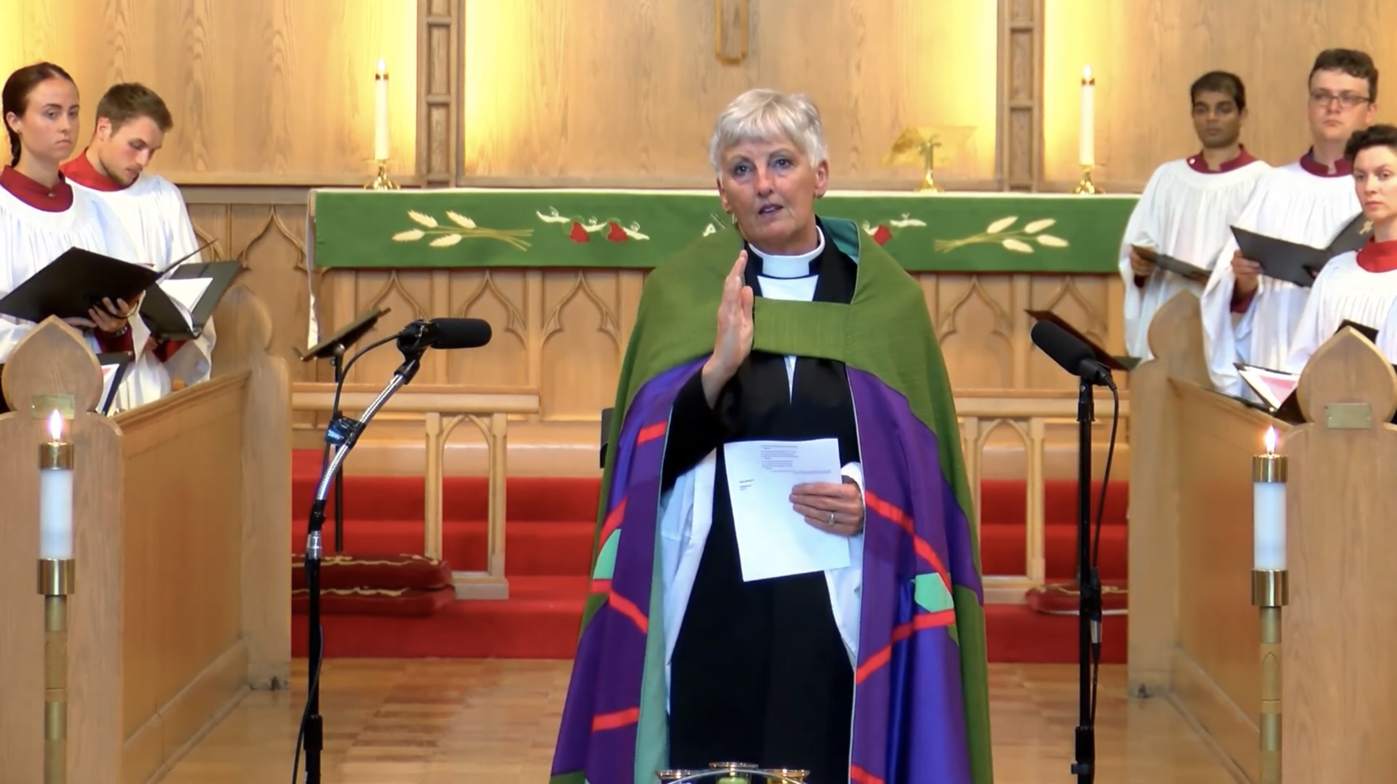 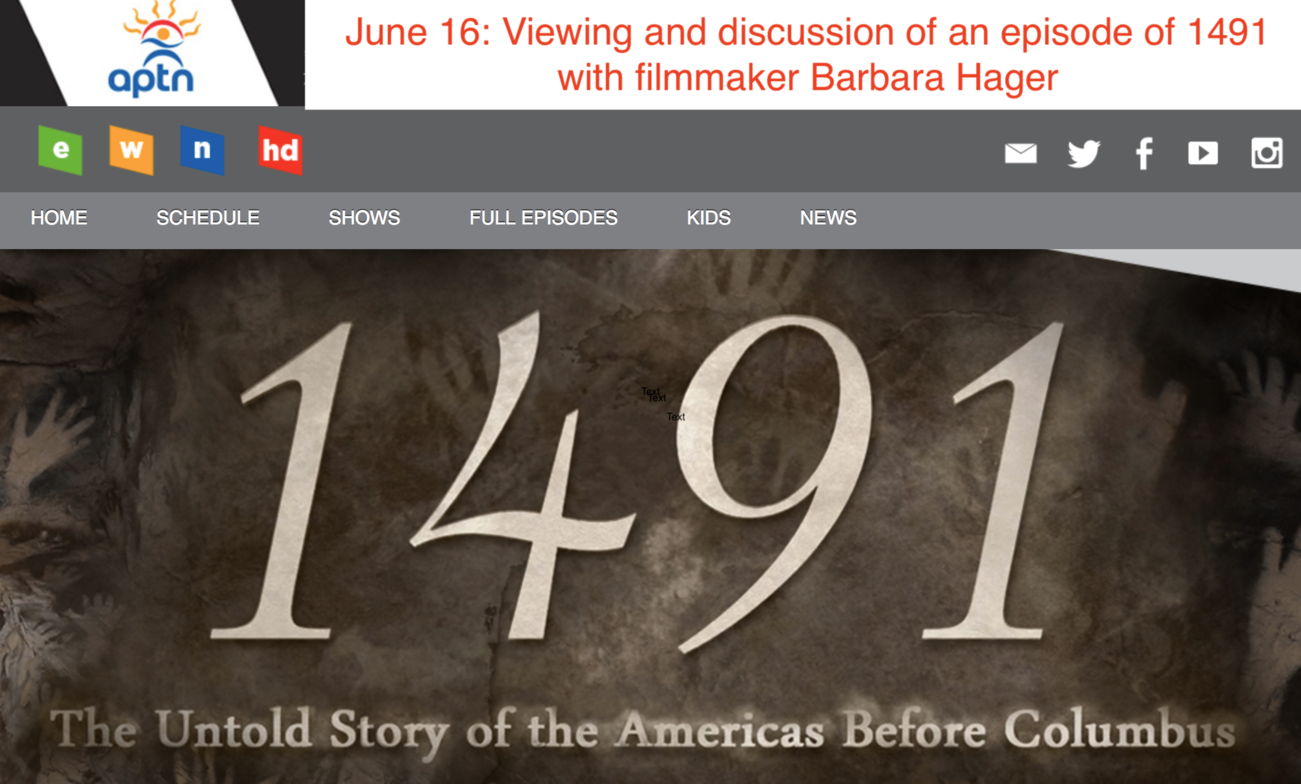 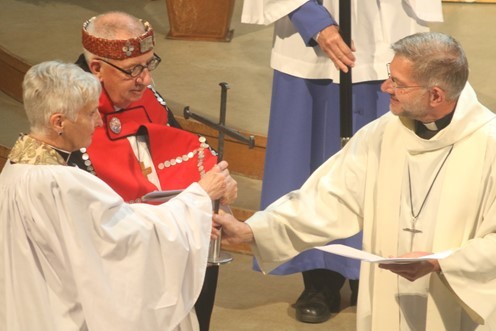 The Conciliation Umbrella Group has been active at Christ Church Cathedral since 2018.

The group is dedicated to conciliation in its many forms, including education, advocacy, philanthropy, hands-on work, and prayer.

We seek conciliation with those who have not experienced welcome from the church.  We also seek to actively safeguard, sustain and renew the life of the earth.

Current areas of focus include but are not limited to Indigenous reconciliation, 2SLGBTQ+ inclusion and environmental stewardship.

We supported the Cathedral in its move to become a member of the Community of the Cross of Nails, a network of over 200 churches and Christian organizations in 45 countries, sharing a common commitment to work and pray for peace, justice and reconciliation.

In 2018 we were honoured to have Sarah Rhude and Jessica Sault lead an Indigenous drum-making workshop and a drum-waking ceremony in the Chapel of the New Jerusalem (CNJ).

In 2019, we were honoured to have Patricia June Vickers (an artist, psychotherapist and spiritual director of British, Tsimshian, Heiltsuk and Haida First Nation ancestry) present an art exhibit in the CNJ, addressing the issue of sexual abuse and intergenerational trauma. She also gave a talk about personal healing and reconciliation. Cathedral members, led by ANSWER drum group member Nicole Mandryk, welcomed Patricia with Jessica Sault’s gratitude song, playing the Indigenous drums made at the workshop.

We have held viewings and discussions of films such as Indian Horse and documentaries such as APTN’s First Contact and the Anglican Church of Canada’s Doctrine of Discovery: Stolen Lands, Strong Hearts. We hosted a viewing of an episode of 1491: The Untold Story of the Americas Before Columbus, and benefitted from an enlightening discussion with Cree/Métis filmmaker Barbara Todd Hager.

We supported the Cathedral’s successful application for an Anglican Foundation Grant, which, along with a grant from the Diocesan Vision Fund, will assist us in delivering a week-long camp in summer 2022, to bring together settler children and children from the Songhees and Esquimalt First Nations, to build friendships and live into each other’s stories.

We supported the creation of a Rainbow group for 2SLGBTQ+ people at the Cathedral. On February 7, 2020, the Cathedral’s inaugural Rainbow meeting took place at the home of Neil and Richard MacDonald. This and subsequent gatherings have provided a safe space to meet and talk about further Rainbow initiatives to connect with the broader Cathedral community and beyond. Members of the group also helped to craft the prayers for a Pride Eucharist livestreamed during the COVID-19 shutdown from the Church of St John the Divine, in a collaboration between our two churches.