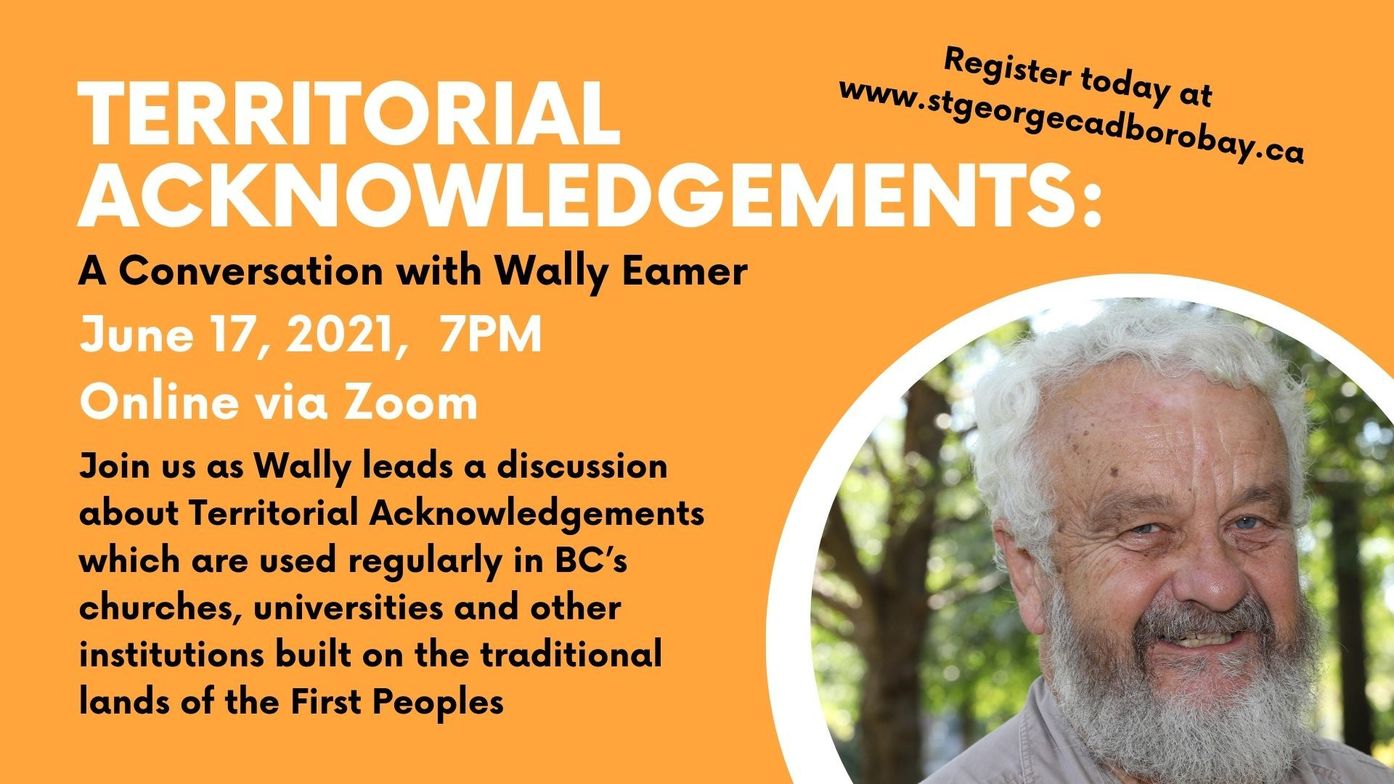 “In 2002, Wally Eamer took a job that no one really wanted: Trying to broker peace between logging companies, environmentalists, First Nations and the government of British Columbia. These groups had been in conflict over the future of BC’s forests for decades and had grown bitter, and there was little hope of resolution. But within four years, Wally and his fellow negotiators hashed out a tentative way forward, and—a decade later—the agreement was finalized and then celebrated by everyone involved. By the end, the goals had become so universal, negotiators actually switched sides, moving from one stakeholder to another. In Wally’s case, he began the negotiations working for the government, and—by the end—he was working for First Nations.” (Harvard Business School Alumni Magazine)

Born in Nanaimo and raised in Port Renfrew and Ladysmith, Wally Eamer (BA History, MBA), helped to build the Great Bear Rain Forest; working first for the BC government and then the Nanwakolas Council.

Join us as Wally leads a discussion about Territorial Acknowledgements which are used regularly in BC’s churches, universities and other institutions built on the traditional lands of the First Peoples.

Bring your questions. Please register to receive the Zoom link.

Register for the Zoom link here