Get all of your concert tickets here in one place! 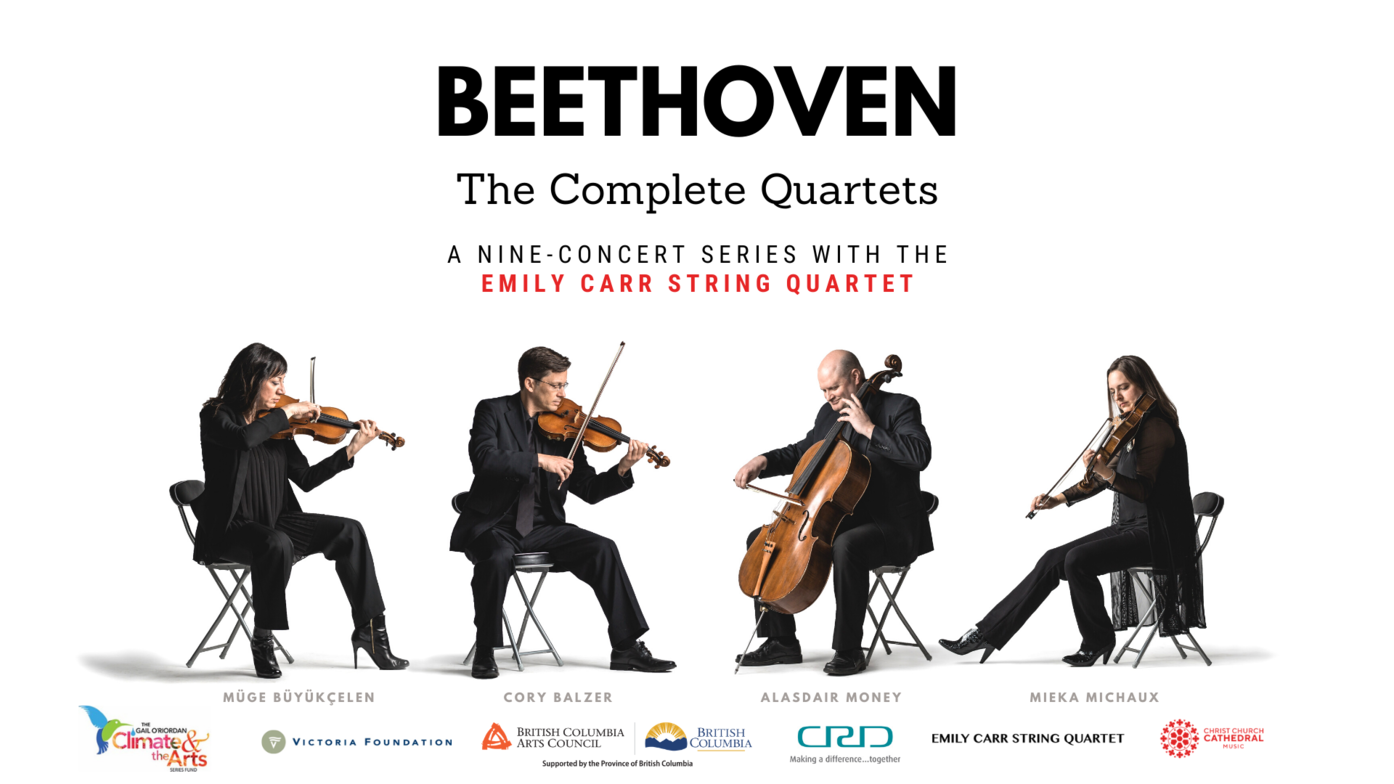 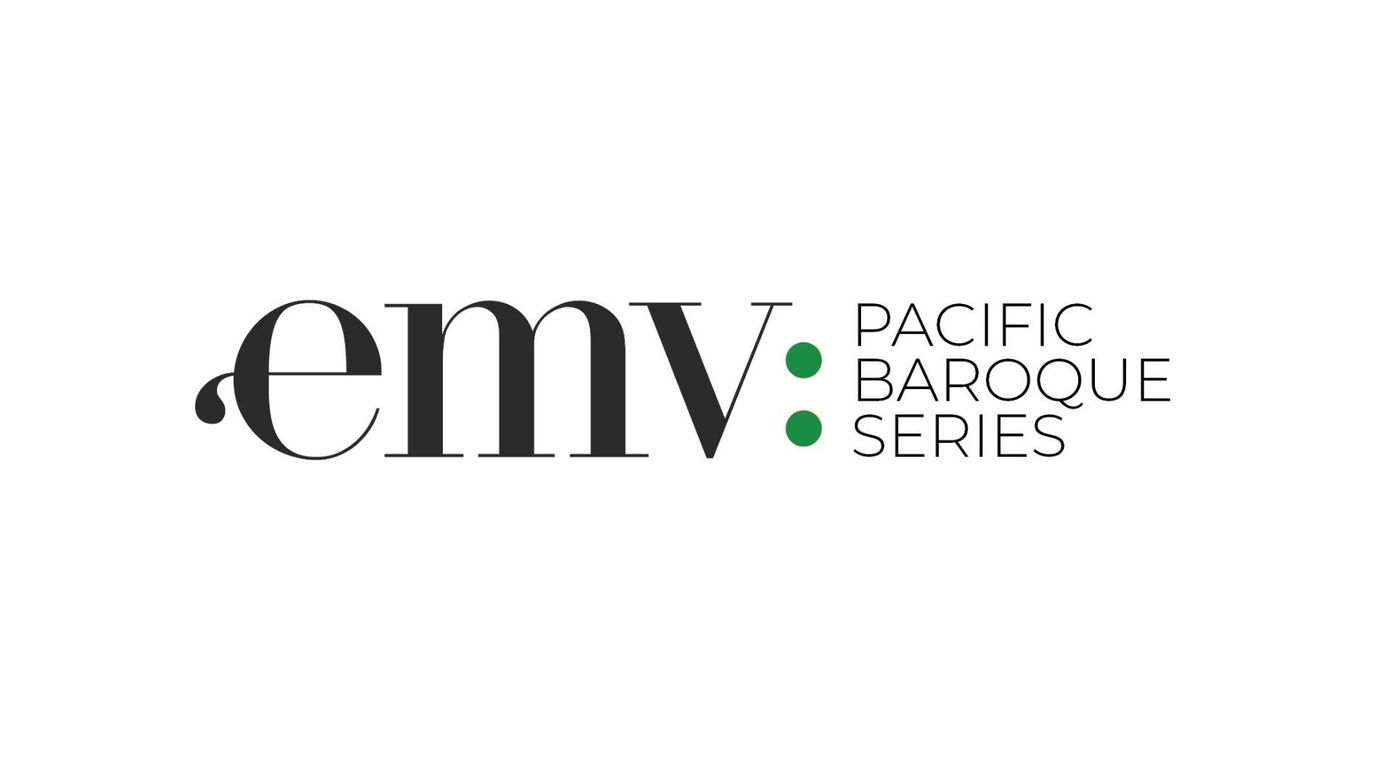 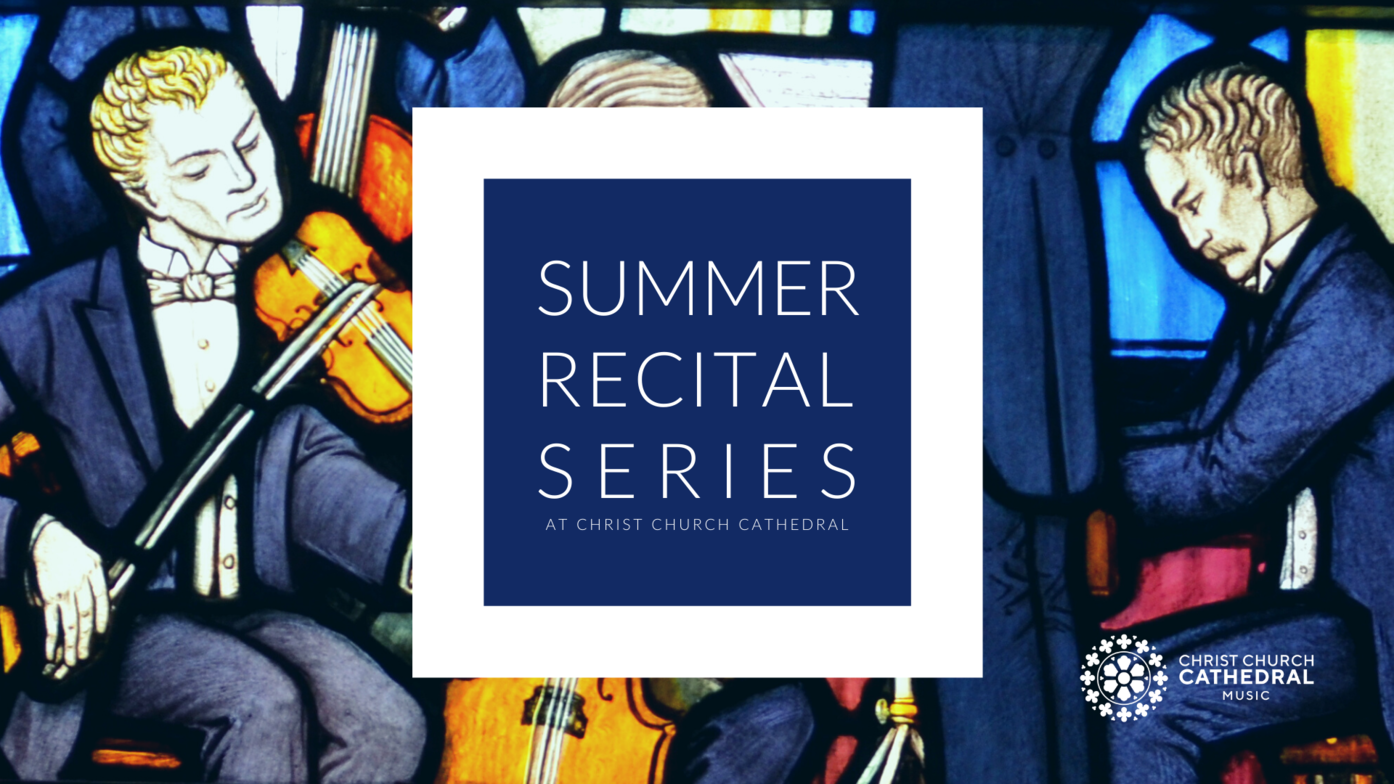 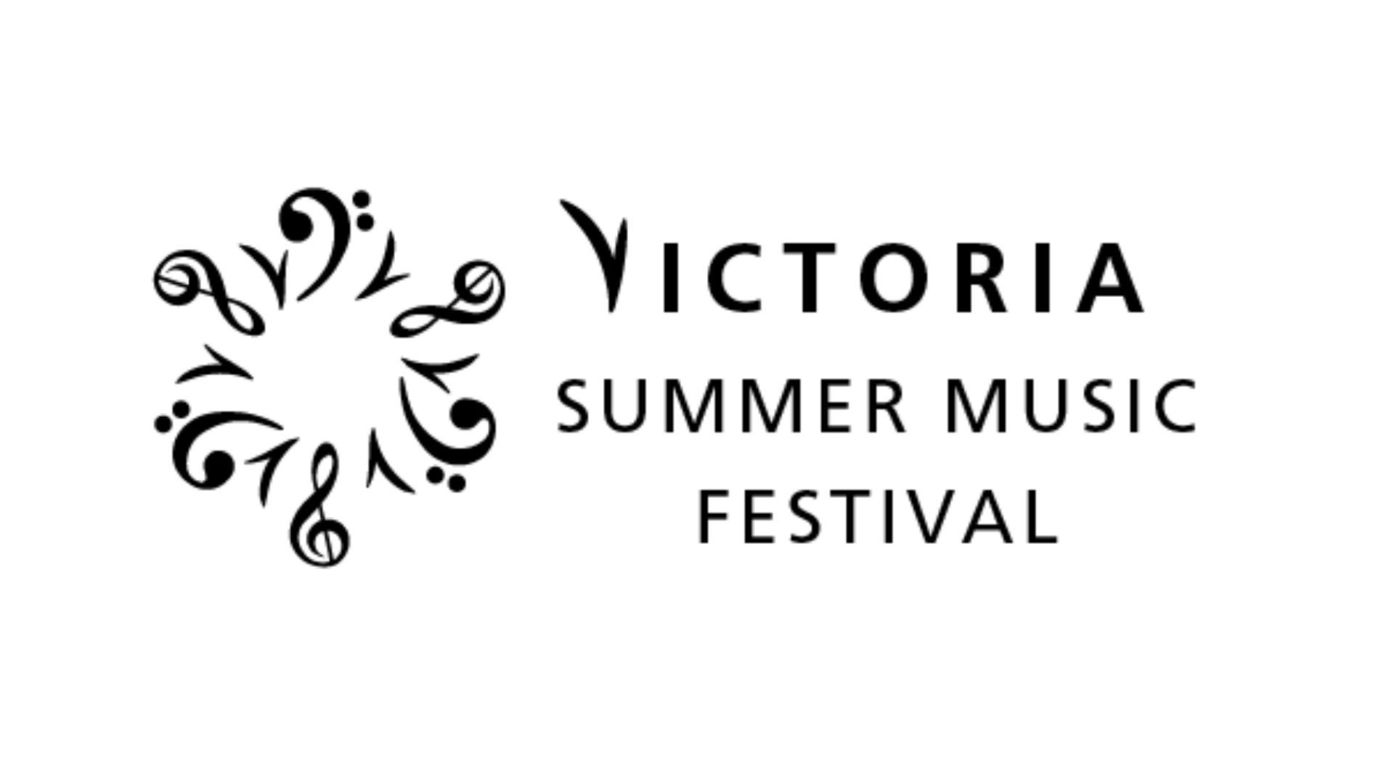 Below are ticketing links for upcoming concerts. Questions about tickets? Contact the office at 250-383-2714 or email [email protected]

Please note that as of July 19, 2021, pre-registration is no longer required for the Summer Recital Series. You can now attend the concerts simply by coming to the cathedral and finding a spot at one of the socially-distanced green markers on the pews (donations at the door or at the donation kiosk are greatly appreciated). Both the Quadra Street and Burdett Avenue doors will be open. Social distancing and masking protocols are still in effect. Tickets for the Beethoven Series, EMV: Pacific Baroque Series, Victoria Summer Music Festival are available below. By donation at door or at our donation kiosk. Online viewers can donate here.

UPDATE ON IN-PERSON ATTENDANCE
As we move towards the next phase of our reopening with increased capacity, we will no longer be doing pre-registration through Eventbrite for the Summer Recital Series concerts. You can now attend the concert simply by coming to the cathedral and finding a spot at one of the socially-distanced green markers on the pews (donations at the door or at the donation kiosk are greatly appreciated). Both the Quadra Street and Burdett Avenue doors will be open. Social distancing and masking protocols are still in effect.

Summer Recital Series 1: Anjulie Djearam, soprano
Saturday, July 3, 4.00pm
Celebrate the long weekend and the return of this much-loved recital series with this fifteen-year-old soprano, who made her Carnegie Hall debut at the age of eleven. Anjulie is joined by pianist Jane Edler-Davis, a familiar and well-respected figure in our local music scene.

Summer Recital Series 5: Christ Church Cathedral presents A Choral Scholars’ Variety Special
Saturday, July 31, 4.00pm
You’ve seen them in robes, you’ve seen them singing Gregorian Chant. Now sit back, relax, and let yourself be entertained by the vocal and keyboard stylings of our resident Choral Scholars and Organ Scholar, robes off, hair down. Expect to hear at least five different up-and-coming singers, two pianists, and one budding organist, as well as one scholar who specializes in playing and singing at the same time!

Summer Recital Series 8: A Great Noyse
Saturday, August 21, 4.00pm
“A Great Noyse,” Victoria's Renaissance wind band, presents a program of music for shawm, bagpipes, dulcian, and sackbut. Featuring some of the earliest known publications of instrumental music from Pierre d'Attaignant, Tielman Susato, and some gems from composers who are only known to us as “anonymous.”

Summer Recital Series 9: Krivchenia plays Liszt and Schumann
Saturday, August 28, 4.00pm
Grisha Krivchenia is a composer and pianist who currently divides his time between Santa Fe and the Seattle area, but he will soon be settling on this side of the Salish Sea. He brings us a program featuring Liszt’s "Funérailles" and Schumann’s Sonata in A major. Presented in partnership with the Emily Carr String Quartet

Supported by the Gail O'Riordan Climate and Arts Legacy Series, the Victoria Foundation, BC Arts' Council, and the Capital Regional District.

Pacific Baroque Series Concert 1: Guided by Voices
August 7, 11.00am
Elinor Frey, 5-string cello
Today the five-string cello is treated as an exotic and rarely-played cousin of the standard cello. However, in the seventeenth and eighteenth centuries it was simply one of the many instruments used in the family of bass violins and was particularly important for virtuosic sonatas and solos. The program centres around the five-string cello’s most enduring work, Bach’s Sixth Solo Suite (BWV 1012). Each movement reveals the instrument’s incredible versatility and remarkable colors. Elinor Frey explores these qualities further through two newer works, “Guided By Voices” by Scott Godin (based on Hildegard von Bingen’s “O Vis Aeternitatis”) and “With concord of sweet sounds” by Isaiah Ceccarelli.
GET TICKETS

Pacific Baroque Series Concert 2: Pardessus in Paradise
August 7, 7.30pm
Works by Barrière, Caix D’Herlevois, Boismortier and Dollé
Mélisande Corriveau, viola da gamba & Eric Milnes, keyboard
The works selected present a vibrant array of French musical styles developed during the eighteenth century before the French Revolution. The origin and development of the pardessus de viole - known in France as “the woman’s violin”- coincided with the increasing prominence of the violin in French instrumental fashion. The crowning glory of the viola da gamba family, the pardessus – the smallest of the viola da gamba family of instruments - facilitated the instrument’s rise in popularity in France. Most of the works which will be performed were selected from the microfilm collections of the Bibliothèque Nationale de France. Few had been recorded until Mélisande’s recent recording. The works are charming, playful, luminous and exquisitely elegant.
GET TICKETS

EMV: Pacific Baroque Series acknowledges that it operates on the traditional, ancestral and unceded Coast Salish territory of the Lekwungen and W̱SÁNEĆ nations. In the spirit of reconciliation and to honour the natural stewards of these lands, EMV offers free tickets to all Indigenous peoples. Tickets can be obtained by calling the Cathedral Office at 250-383-2714 or emailing [email protected]. Presented in partnership with the Victoria Summer Music Festival