NEWS ALERT Cathedral Reopening: what does it mean for me?
Next Live Stream starts in
-
days
-
hours
-
minutes
-
seconds
Live service in progress...
Watch Now 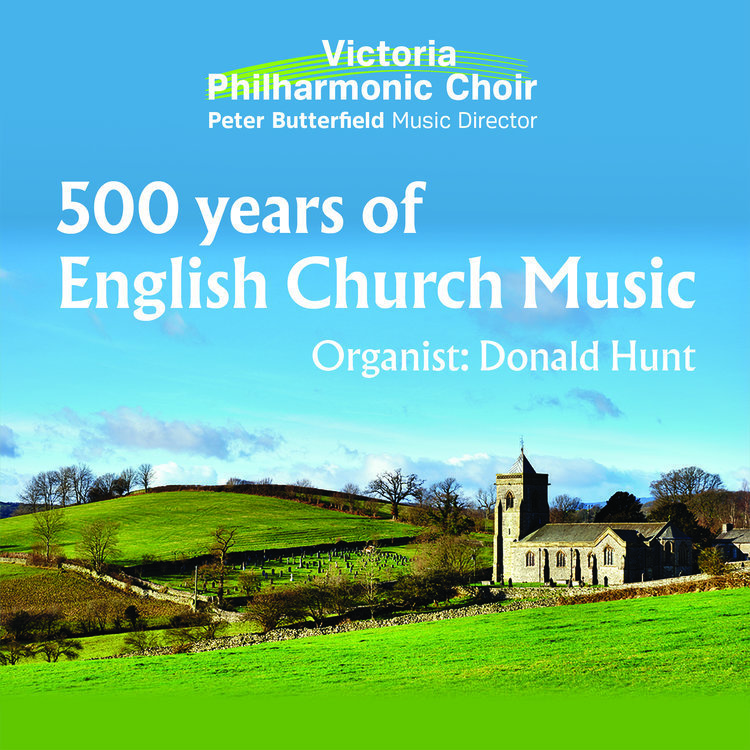 The Victoria Philharmonic Choir, conducted by Peter Butterfield, transports you a world of lavish coronations, royal weddings and favourite sacred works of the English choral tradition. Spanning five centuries and a rich variety of styles, the concert promises to cover everything from ethereal Renaissance polyphony to elaborate 19th and 20th century anthems rarely heard outside English cathedrals.

Highlights will include Byrd’s sublime Ave Verum Corpus, a Magnificat and Nunc Dimittis setting by Stanford, and a trumpet-filled arrangement of the Old 100th by Vaughan Williams. Intricate works by Wesley, Finzi and Howells will also feature on the programme, and audience members will not be left out, with a chance for everyone to join in the singing!

The concert is presented in collaboration with Christ Church Cathedral, whose Music Director Donald Hunt will accompany the choir on the cathedral’s mighty Hellmuth Wolff organ.

A McGill University alumnus, Hunt has been Director of Music at Christ Church Cathedral since 2017, having previously held roles across the UK, including at Truro and St. Paul’s cathedrals, as well as five years as Assistant Organist at St. Mary’s Cathedral in Edinburgh.

Jul 5
Service of the Word

Cathedral Reopening: what does it mean for me? Diocesan statement on racism